Travis has worked with Abcore since he was a teenager picking up carpentry skills at a young age from his father, Keith Lescarbeau.

Travis pursued his passion to study Construction Management at Roger Williams University, and graduated the class of 2010. He was the president of the Sigma Lambda Chi International Construction Honor Society, as well as the RWU chapter United States Green Building Council.

Travis is a carpenter ,project manager ,and vice president, making him a well rounded asset to any project.

Cheryl has helped build the infrastructure of the company by managing the office, doing company accounting, cost control, and managing all construction documents. Cheryl works with you to make the construction document process easier with her 35 years of experience. Cheryl is up to date with all of the latest financial software.

Abcore was created over 40 years ago by owner Keith Lescarbeau in 1978. Keith started the company due to his passion for carpentry and working on historic buildings. Keith started off working with SWAP (Stop Wasting Abandoned Property) for the city of Providence under the Cianci administration. Keith created specifications and estimates to fix old buildings for the state in order to keep them from being demolished.

While working for SWAP, Keith attended Johnson & Wales University to obtain his real estate degree, and worked under master carpenter Amadeo Tella. The culmination of these interests inspired Keith to create Abcore Restoration. Ever since then Keith has been dedicated to restoring and renovating historic homes, landmarks, and buildings. 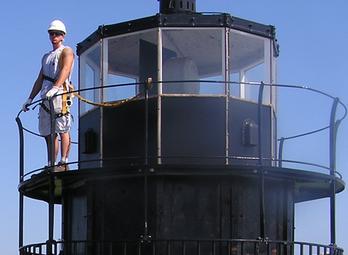 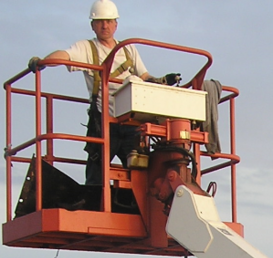 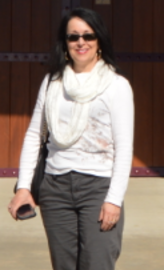 With over 40 years of experience, Keith is a master carpenter and company president.

In 2010 Keith was the recipient of the Preserve RI Artisan of the year award, while also winning project of the year for the Beavertail lighthouse Restoration, honored by the RI Historical Preservation & Heritage Commission.

In 2013 Abcore was recognized for its ongoing work in Narragansett and received the Rhody Stewardship award along with the town of Narragansett.

In 2014 Abcore won another Preserve RI Rhody award for the project of the year for restoring Rose Island Lighthouse.